To me it’s clear as day these jews are pretending to be fighting when they publicly call eachother out for wrong behaviour, one criticizing and the other supposedly defending the host, in this case India, about a movie depicting one side of the Kashmir conflict.

One jew supposedly condemns the movie as “propaganda” and the other jews are kissing ass to please and further antagonize Indians against their Desi brethern, just like they’ve been doing with the Slavs (Ukrainians and Russians) who are now locked in a fight to the death.

Divide and Conquer, as they say. A game perfected by the Evil Tribe of Satan.

QR: turdey Thinks they Own the Aegean Sea. News Flash for them: THEY DON’T 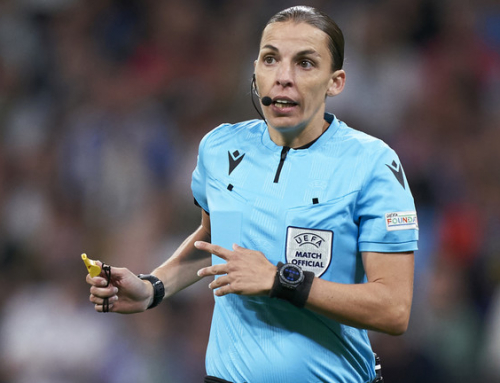 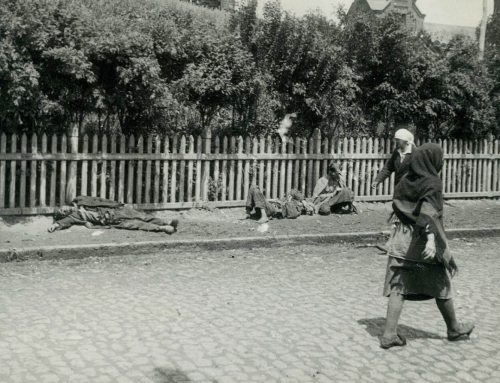 QR: “Holodomor” Declared to be Genocide by Germany. Good, Now Name the Cunts Who Masterminded It.

December 2, 2022
Page load link
By continuing through the website you accept the use of cookies and third party services (Google Analytics) OK
Go to Top